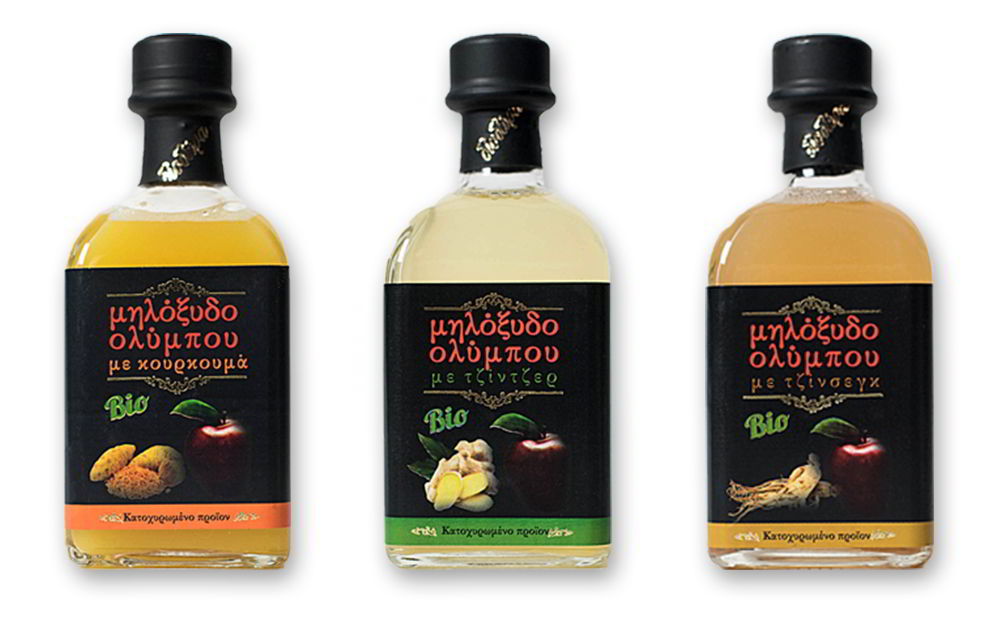 The apples of Olympus have always had special properties, unsurpassed taste and nutritional value. The Goddesses of Olympus fought over an apple.

The apple chosen by Eris had “kallisti” written on it (“to the most beautiful”) and was the cause of the Trojan War, when Paris, who was the appointed judge, preferred to give it to Aphrodite, in exchange for the love of Beautiful Helen.

Thus, an apple from Olympus was the cause of Mankind’s first and greatest epic, the Iliad, which formed the basis of Greco-Roman civilization! Likewise, for another apple, Humanity left Heaven and thus began its adventure on planet Earth.

All these and their philosophical meanings teach us the value of the apple as the greatest fruit this earth produces. It is not for nothing that the saying goes “an apple a day keeps the doctor away”.

That’s why at Diodora we love the apples of Olympus and offer you their beneficial properties, distilled and intact. 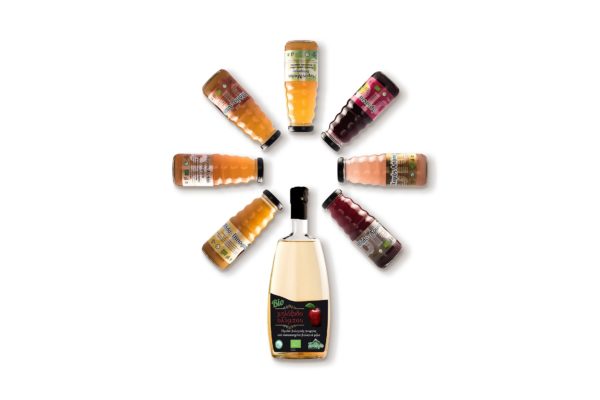